At the end of 2020, the “Infrastructure Madness” China will be new again!

A number of major projects were completed, several railways including the Beijing-Xiong Intercity Railway were opened to traffic, more “Fuxing” high-speed railways “flying close to the ground” over the vast land of the motherland, and large oil and gas fields with an annual output of 60 million tons of oil and gas equivalent were built. , The “West-to-East Power Transmission” project also has new results…Are you proud of these large projects?

After the new section of the Beijing-Xiong Intercity Railway from Daxing Airport to Xiong’an is opened for operation, the railway department will arrange for the operation of 16 pairs of mobile trains, with an initial maximum operating speed of 300 kilometers per hour. The Beijing-Xiong Intercity Railway has widely used equipment based on advanced technologies such as big data, cloud computing, and new-generation mobile communications to comprehensively improve passenger experience and high-speed rail operation and maintenance.

Go, take the high-speed rail to Xiongan, and check in the “City of the Future”!

At 9:43 on December 26, with the G5322 train leaving Pingtan Station, the Fuzhou-Ping (Tan) Railway was officially opened for operation, ending the history of Pingtan Island’s no railway. The Pingtan Strait Highway and Rail Bridge, China’s first road-rail bridge, was put into use simultaneously, and the fastest travel time between Fuzhou and Pingtan is 35 minutes.

This bridge is regarded as a Chinese miracle created in the “bridge construction restricted zone”. The location of the bridge is windy, high waves, high, deep and swelling, and the seabed geological conditions are complex, and the effective operation time is short. In non-typhoon conditions, gusts may reach level 10 or above. Today, Chinese bridge builders have successfully overcome the problem of “world-class tuyere” in building bridges. 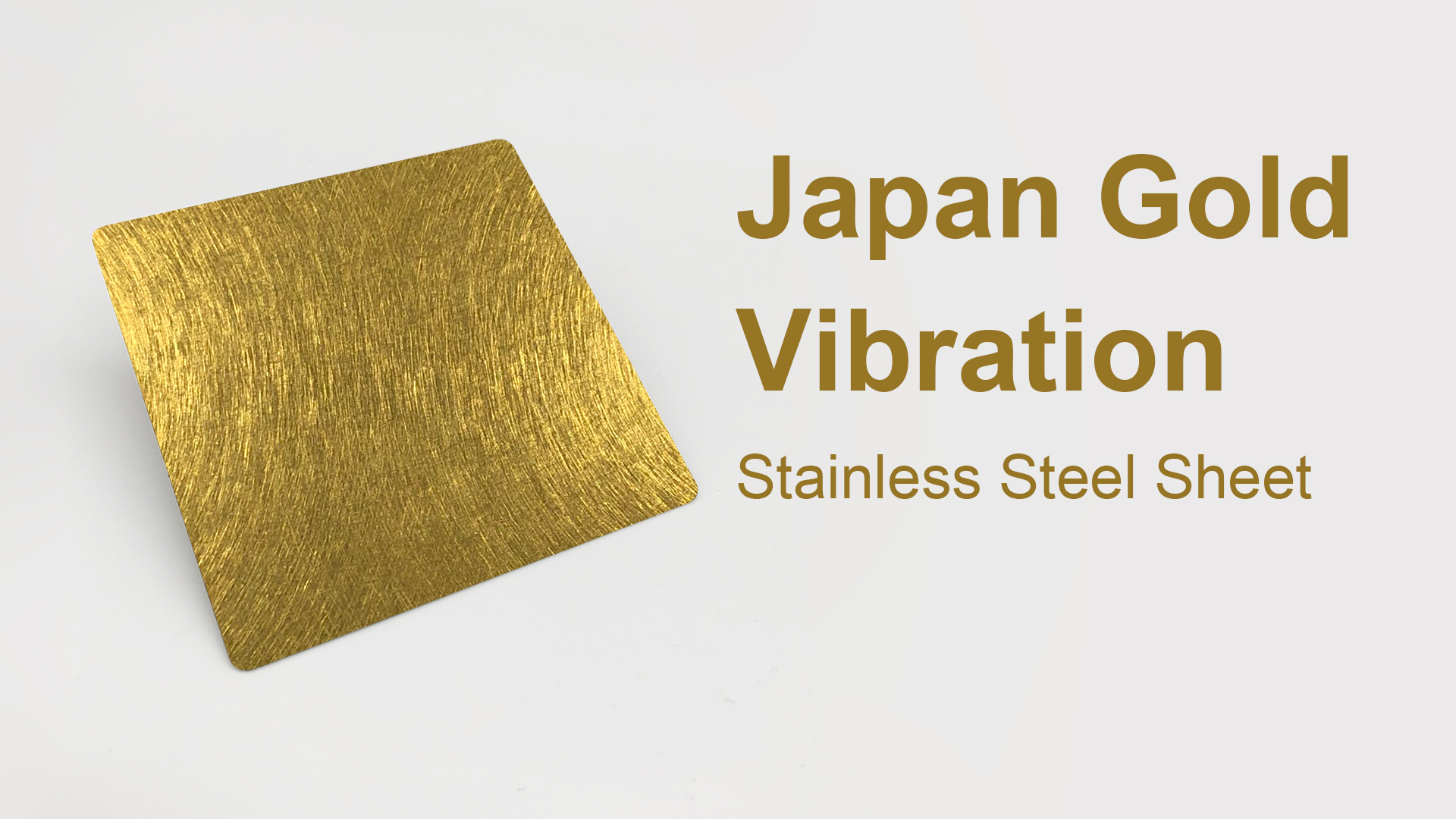 From then on, another steel dragon, marching against the wind!

The Yinxi High-speed Railway connects the three provinces of Ningxia, Gansu and Shaanxi. Its opening to traffic signifies that Ningxia has officially connected to the national high-speed rail network. It has built a network between Ningxia along the Yellow River with Yinchuan as the center and Guanzhong urban agglomeration with Xi’an as the center. The convenient passageway greatly facilitates the travel of people along the route.

In other words, the time taken from “Lone Smoke in the Desert” to “Seeing Chang’an Flowers” is much shorter.

It is worth noting that the CR300 Fuxing EMU was also put into operation on the Yinxi High Speed ​​Rail on the first day of opening. The CR300 Fuxing EMU launched this time has two models, CR300AF and CR300BF, with sea and sky blue and peacock blue as the main colors, and a design maximum operating speed of 250 kilometers per hour.

This signifies that Hunan has opened up a major passenger and freight channel from the west to the Chengdu-Chongqing urban agglomeration and the south to the South China estuary. The railway capacity of the border regions of Hunan, Hubei, Chongqing, Guizhou and Guangxi will be greatly increased.

It is reported that the Shenzhen North Railway Station renovation project is the first time in China that the “dilapidated and expanded” method has been adopted to demolish and rebuild part of the roads and platforms under the condition that the station does not stop operating and the existing scale does not change.

The Shenzhen North Railway Station, which has been renovated, has the ability to connect Ganzhou, Maoming, Xili and other directions. With the introduction of more new lines in the future, the total number of trains receiving and dispatching from Shenzhen North Station will reach 413 pairs at most, which can better meet the travel needs of passengers.

The State Grid Sichuan Electric Power Company revealed on December 27 that the Sichuan section of the 206-kilometer Yazhong-Jiangxi ±800 kV UHV DC transmission project has been fully connected. This is the first province of the five provinces along the project to achieve line connection.

The Yazhong-Jiangxi ±800 kV UHV DC transmission project is a major power transmission project that serves the national energy strategy of “power transmission from west to east”, guarantees the consumption of clean energy in the west, and meets the green development of the central and eastern regions. It is the fourth project from Sichuan UHV transmission lines. The project starts at the Yanyuan Converter Station in Sichuan and ends at the Nanchang Converter Station in Jiangxi, passing through the 5 provinces of Sichuan, Yunnan, Guizhou, Hunan, and Jiangxi. The total length of the line is 1,711 kilometers, and the total project investment is about 24.4 billion yuan.

In addition, the Kunliulong DC project invested and constructed by China Southern Power Grid Corporation was fully put into operation on December 27 (three-terminal, full-load operation). This is the world’s first UHV flexible DC transmission project and has created the world’s number one power technology in 19 projects. One. It is estimated that the project will transmit 33 billion kWh of electricity annually, which is equivalent to the electricity consumption of the whole society in Hainan Province in one year.

Kunliu-Long DC project is a key project for the country’s west-to-east power transmission. After its completion and commissioning, China Southern Power Grid’s non-fossil energy power will account for more than 54%, which will increase the power transmission capacity of China’s West-East Power Transmission Channel by 16%.

This marks the completion of China’s construction of a super large oil and gas field with an annual oil and gas equivalent of 60 million tons, and a new milestone in China’s petroleum industry was born.

At present, China’s dependence on foreign oil and natural gas has exceeded 70% and 40%, respectively. After the construction of a 60 million-ton super large oil and gas field, China will have more leadership in international energy cooperation.

can be said to be: “Come on and compete” to ensure national energy security!