On December 11, according to TISCO Group, TISCO recently signed a batch of Ni36 nickel-based alloy orders with a domestically-made large aircraft project supporting mold manufacturer and became the designated supplier. This means that TISCO's nickel-based alloys for aviation molds have achieved stable supply in batches, replacing imports, and making due contributions to the localization of key materials in my country's aviation industry.

As a direct manifestation of the manufacturing level of the aviation industry and even the entire industrial system, my country's domestically produced large aircraft C919 successfully flew for the first time in May 2017, becoming the fourth (after the United States, Europe, and Russia) to have the ability to independently manufacture large-scale trunk airliners. nation. 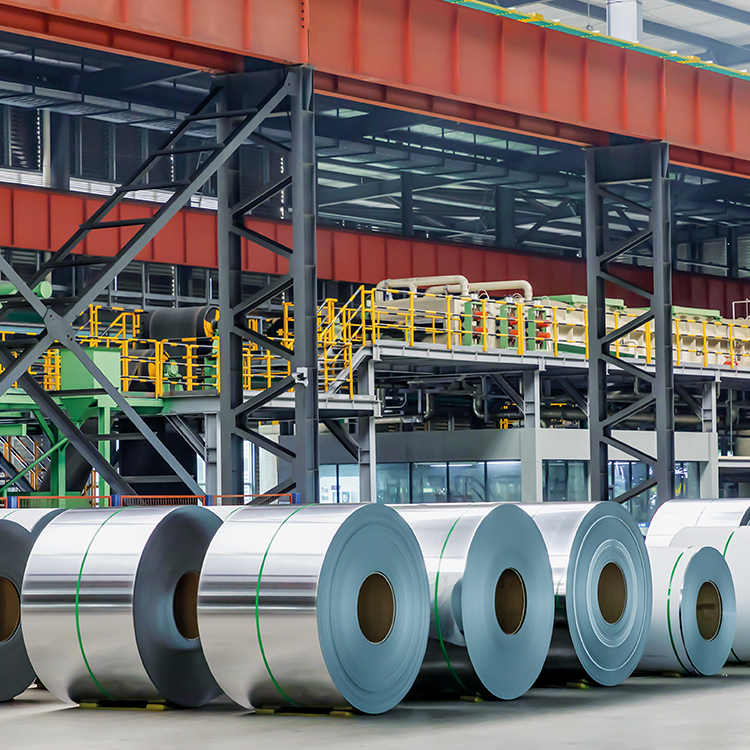 It is reported that TISCO products are used to make wing molds for domestic CR929 models. The Ni36 material for aircraft molds is also called Invar. It is a nickel-iron alloy containing 36% nickel. Because of its special non-expansion performance within a certain temperature range, it is widely used in aerospace and other functional areas that require strict temperature deformation. Due to the difficulty of production, it has been dependent on imports for a long time, restricting the development of my country’s aviation industry. Facing the urgent demand for high-end nickel-based alloy materials in the domestic military, aerospace, 5G communications, electronic circuits and other industries, Taiyuan Iron and Steel took active actions and carefully researched and developed it. It took 10 years to successfully produce domestic Ni36 materials, and some performance indicators are better than imported materials. Stable and fast delivery.

At present, the 800 series and 600 series nickel-based alloy products developed by Taiyuan Iron and Steel Co., Ltd. have formed a full coverage of shapes, wires, plates, tubes, and belts. In the future, we will continue to make new and greater steps in the localization of basic materials in the fields of aero engines, landing gears, and supporting welding wires.